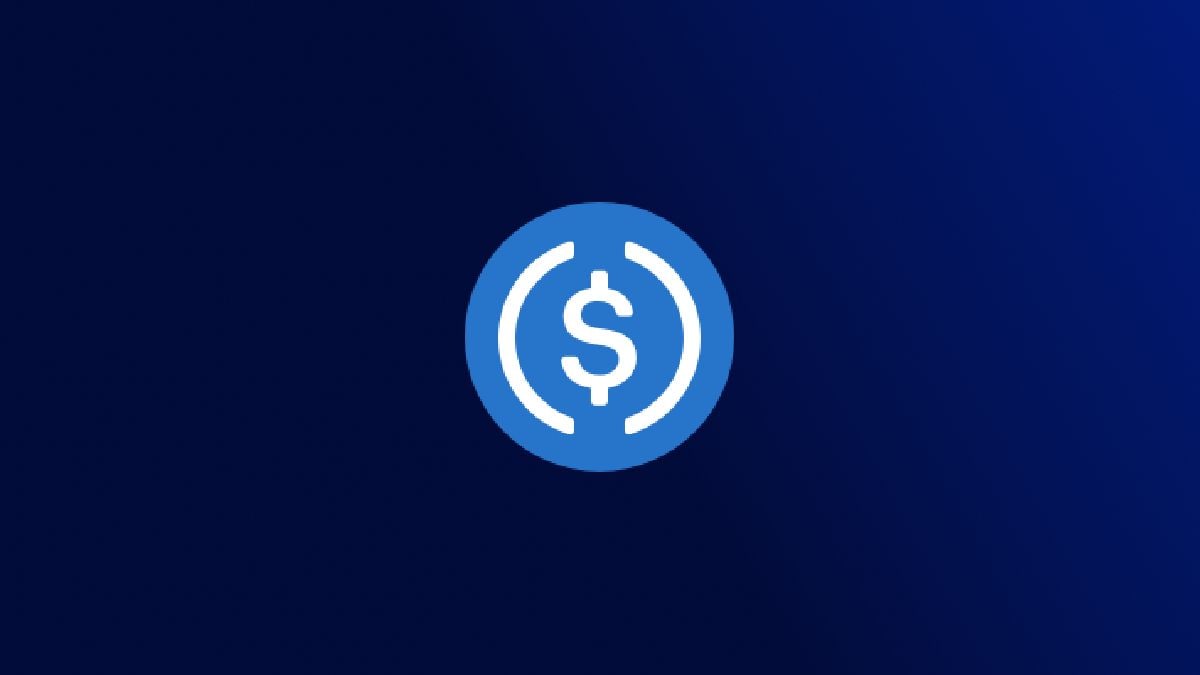 Banfield, a beloved neighbourhood football club from the Argentine Primera División, has sold their star midfielder to Sao Paulo, one of the biggest teams on the continent, solely in crypto. The transfer of midfielder Giuliano Galoppo from Banfield’s Athletic Club to Sao Paulo Futebol Clube was made in USD Coin (USDC) amounting up to $8 million (roughly Rs. 64 crore) depending on the volatile exchange rate of the Argentine peso, according to local sources. The transfer was made possible through a collaboration with the Mexican crypto exchange Bitso.

“We are very proud to work with these two clubs for this historical signing of Sao Paulo with all the safety, transparency and flexibility that the crypto economy has to offer,” said Thales Freitas, Bitso’s director in Brazil.

The transfer happened amid a difficult economic situation for Argentinian sports clubs. The reported exchange gap between pesos and US dollars keeps escalating, affecting the possibility for football players to get signed by international teams and inducing them to renegotiate their contracts to adjust their salaries to the volatile USD price.

According to a Bloomberg report, Argentine central bank sources have clarified that Galoppo’s transfer is an export operation. As a result, Banfield will be forced to liquidate their USDC into local currency, pesos, using the official exchange market.

On the other hand, it remains unclear how the professional footballer chooses to exchange USDC to the official exchange market directly while allowing the club to resist the central bank’s measures.

Elsewhere, Brazilian soccer giant Sao Paolo has already displayed its support for the digital asset universe. Two months ago, the football club partnered with Bitso to allow its fans to purchase match tickets in cryptocurrencies, including Bitcoin and Shiba Inu. Apart from assisting São Paulo, the platform will also serve as its financial sponsor for the next three years.