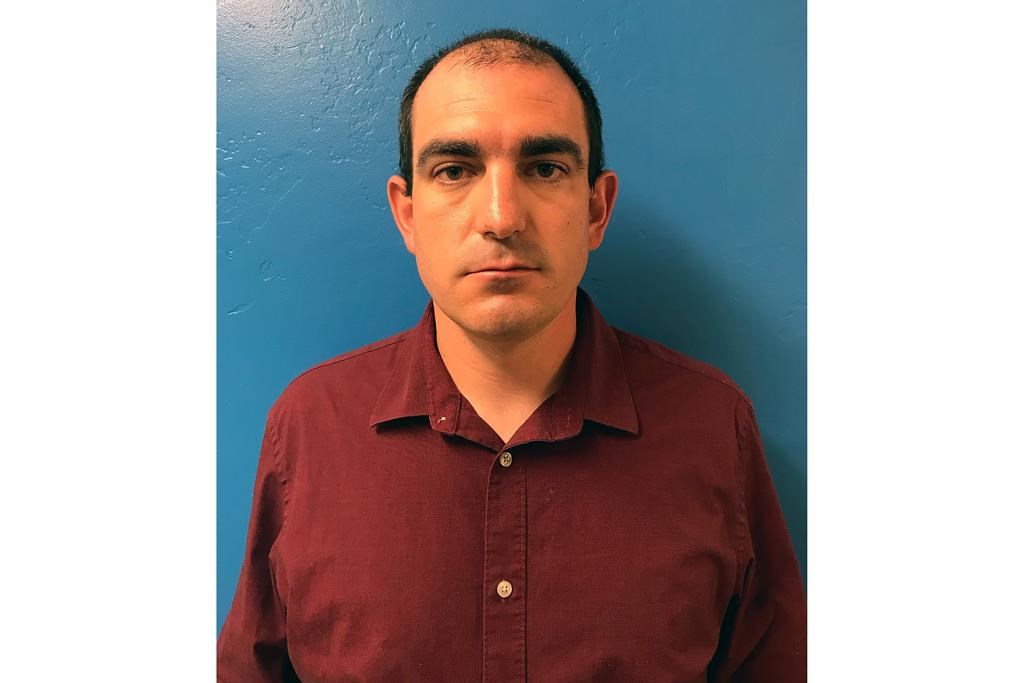 IDAHO SPRINGS, Colo. (AP) — The Colorado city of Idaho Springs said Wednesday it has agreed to pay $7 million to a 75-year-old man who said an officer used a stun gun on him without warning and dragged him from his apartment after a dispute with a neighbor, causing a stroke that left him with permanent injuries.

Michael Clark alleged in the federal civil rights suit filed last year that he suffered numerous health problems after Officer Nicholas Hanning used a Taser on him in his home in Idaho Springs, causing Clark to lose consciousness, fall and strike his head. Clark also accused Hanning of putting a knee on his neck, depriving him of oxygen and increasing his risk of death.

Hanning, who was fired after the May 2021 encounter, pleaded guilty to misdemeanor third-degree assault and relinquished his right to serve as a law enforcement officer in Colorado. He was sentenced in January to two years of probation and community service.

The Idaho Springs statement said the city admits no liability, but is settling the case “for economic reasons and to bring closure to all involved.” It did say the city and Police Chief Nate Buseck “acknowledge the poor judgment that led to the use” of the Taser against Clark, which Buseck previously described as unacceptable.

Clark’s attorney, Sarah Schielke, said in a statement that her client suffered a stroke, other injuries and “the loss of nearly all independence as a result of Idaho Springs Police’s gruesome attack and mistreatment. … He is wheelchair bound and now forever dependent on his family and doctors to survive.”

Body camera footage released in July appears to show Hanning’s knee on Clark’s neck as the handcuffed man lay on the ground after being stunned and dragged out of his apartment. The officer’s knee is not always in view, so it’s not clear how long that lasted. Within about 15 seconds, Hanning’s knee can be seen again but on Clark’s back, just below the neck.

According to the footage and court documents, Hanning and a partner knocked on the door to Clark’s apartment without announcing they were police. A 30-year-old woman who had just moved in next door had accused Clark of punching her in the face, which Clark later denied. Clark’s lawsuit alleges the woman was intoxicated, offered authorities varying accounts of what happened and had no injuries.

Clark had yelled through the wall at his new neighbors about making loud noise as he was trying to sleep, according to the lawsuit. He answered the door with a collectible sawfish snout sword, thinking it might be the neighbors coming to confront him, but only realized it was the police once he opened the door, it said.

Police initially said Clark and an officer got into an altercation before the Taser was used, but later said Hanning initiated the altercation and that Clark put down the sword-like weapon when asked.