Hootsuite announces second round of layoffs in four months amid restructuring

Hootsuite announces second round of layoffs in four months amid restructuring 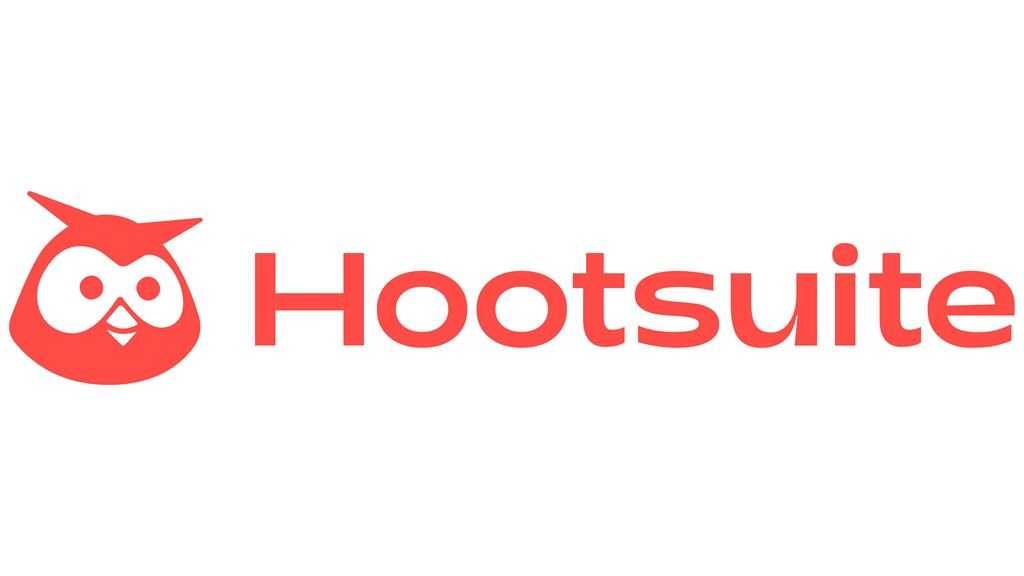 VANCOUVER – Social media company Hootsuite Inc. says it is laying off five per cent of its staff, just a few months after it laid off 30 per cent as part of a global restructuring.

Spokeswoman Tonja Aldis says the latest round of layoffs came from areas of duplication, reduced or slowed demand, and management.

When restructuring at the Vancouver-based company was announced in August, CEO Tom Keiser said Hootsuite needed to refocus its business so it could drive efficiency, growth and financial sustainability.

This latest round of layoffs comes as part of a wider trend in tech, with companies like Shopify Inc., Wealthsimple, RenoRun and others announcing cuts to their staff.

Data from Layoffs.fyi shows 728 startups worldwide have laid off about 95,732 employees this year.

Technology companies were among the best performers during the early part of the COVID-19 pandemic but its fortunes have turned in 2022 as economic concerns have investors moving to established companies rather than growth stocks.

Companies in this story: (TSX:TKTK)

Credit: Hootsuite announces second round of layoffs in four months amid restructuring