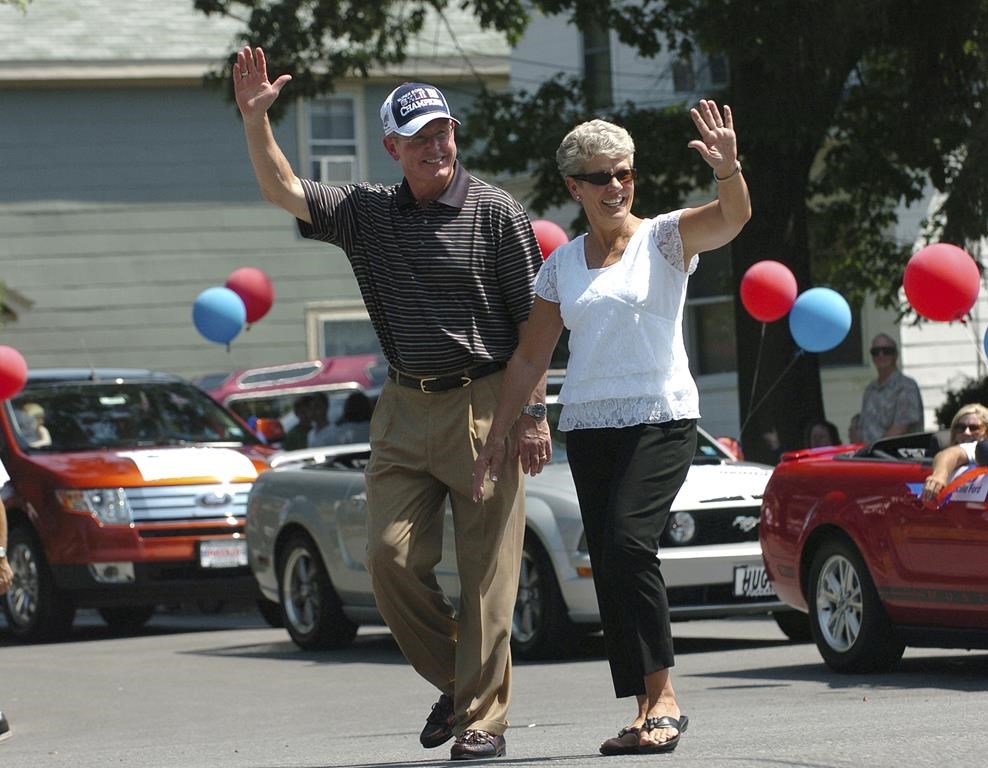 Coughlin and his family released a statement announcing the death of Judy Whitaker Coughlin. She was 77.

Coughlin, who was Jacksonville’s first head coach in 1995 before leading the Giants to Super Bowl championships in 2008 and 2012, revealed last year that his wife had been diagnosed with progressive supranuclear palsy.

“Judy was a remarkable woman in every way,” the statement read. “She lived a life filled with love and unselfishly gave her heart and soul to others. Judy made you feel like an old friend from the first hug to the last.

“She was mother to all on and off the field. For everyone who knew and loved Judy, the enormity of her absence cannot be put into words, but the immense kindness she showed to others will always endure. Our hearts are broken, but we know she is free from suffering and at peace with our Lord.”

Judy Coughlin had been in hospice care in Atlantic Beach, a few miles south of Jacksonville.

“She was an incredibly bright light for all of us, and we were blessed that she shared her energy, vitality and love with our organization,” Giants co-owners John Mara and Steve Tisch said in a statement. “As Tom has often noted, his role as head coach ended at the front porch. When he walked through the door, Judy was the boss. Our thoughts are with Tom and the entire Coughlin family.”