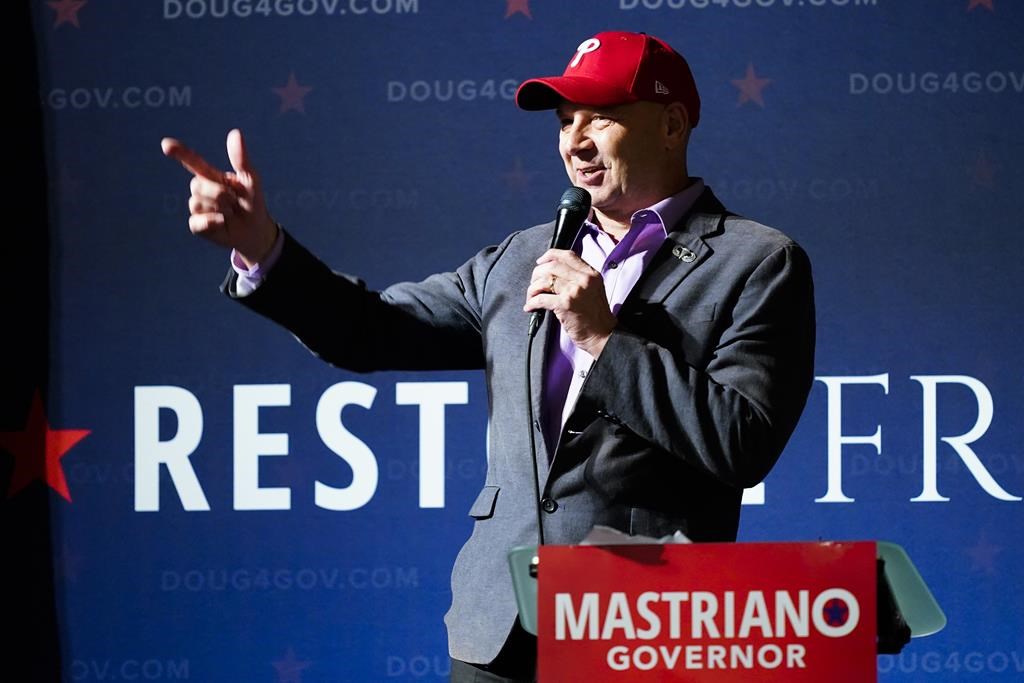 FREDERICTON – The president of the University of New Brunswick says he kept a lid on publicly discussing the controversy surrounding an American politician’s PhD because the institution did not want to be accused of interfering in U.S. politics.

Paul Mazerolle says with U.S. midterm elections slated for next Tuesday, it was decided the university should refrain from commenting on allegations of academic fraud levelled at former history student Doug Mastriano, who is running to become the governor of Pennsylvania.

Mastriano, a retired U.S. army colonel, was a little-known state senator until he took an active role in the movement to overturn Donald Trump’s 2020 election defeat, and in May he won the Republican nomination to run for state governor — with Trump’s endorsement.

Since then, Mastriano’s 2013 doctoral degree from UNB has been called into question by allegations from scholars asserting that his dissertation was plagued by factual errors, fabrications and amateurish archeology.

Earlier this week, Mastriano addressed the issue during an online interview, telling the website Real America’s Voice that “left-leaning professors” at UNB held biased views about his politics and military background.

Meanwhile, Mazerolle has confirmed that the university recently received a formal complaint about Mastriano’s dissertation, which has prompted a preliminary assessment that could lead to a formal investigation.