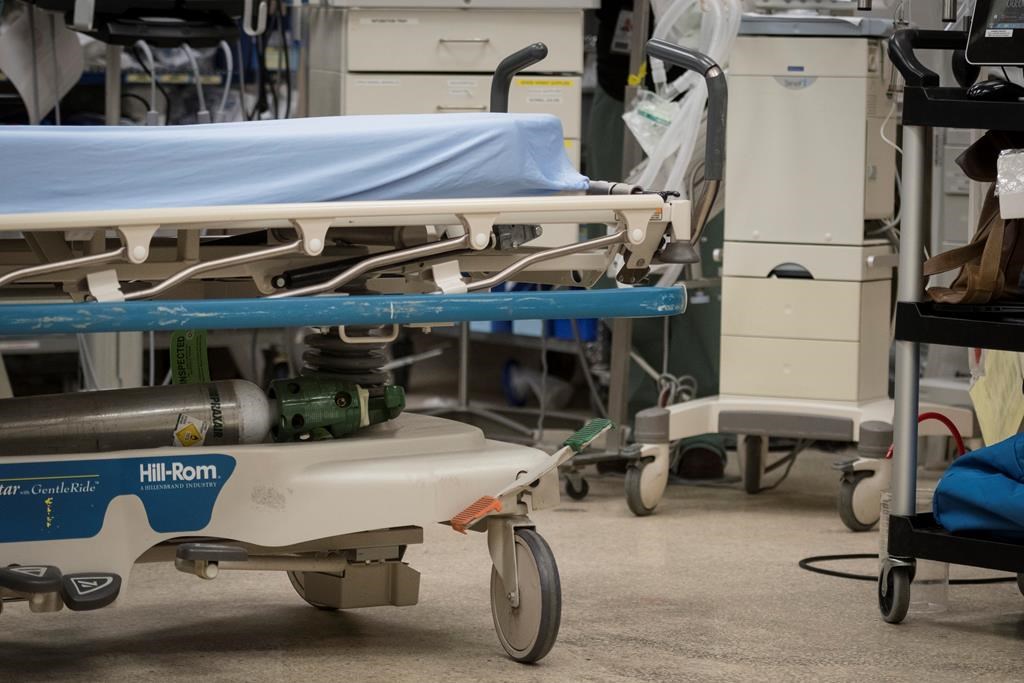 WINNIPEG – A health official in northern Manitoba says an English-language proficiency test required for some nurses seems like an example of white supremacy.

Dr. Barry Lavallee, chief executive officer of an Indigenous health agency in northern Manitoba, says even nursing students who complete their education and training in English are being made to take the test.

He says it’s a barrier to people of colour, including Indigenous persons.

The College of Registered Nurses of Manitoba says the language test is designed to protect patients and mitigate the risk of something going wrong.

It also says any prospective nurse is exempt if they apply within two years of completing their education in English.

Tamra Keeper, an Indigenous nursing graduate who failed the language test, says she has been offered support by hospitals in Saskatchewan if she agrees to move there.

Keeper says she did all her studies in English but did not meet part of the written requirements under the language test.

This report by The Canadian Press was first published Nov. 2, 2022