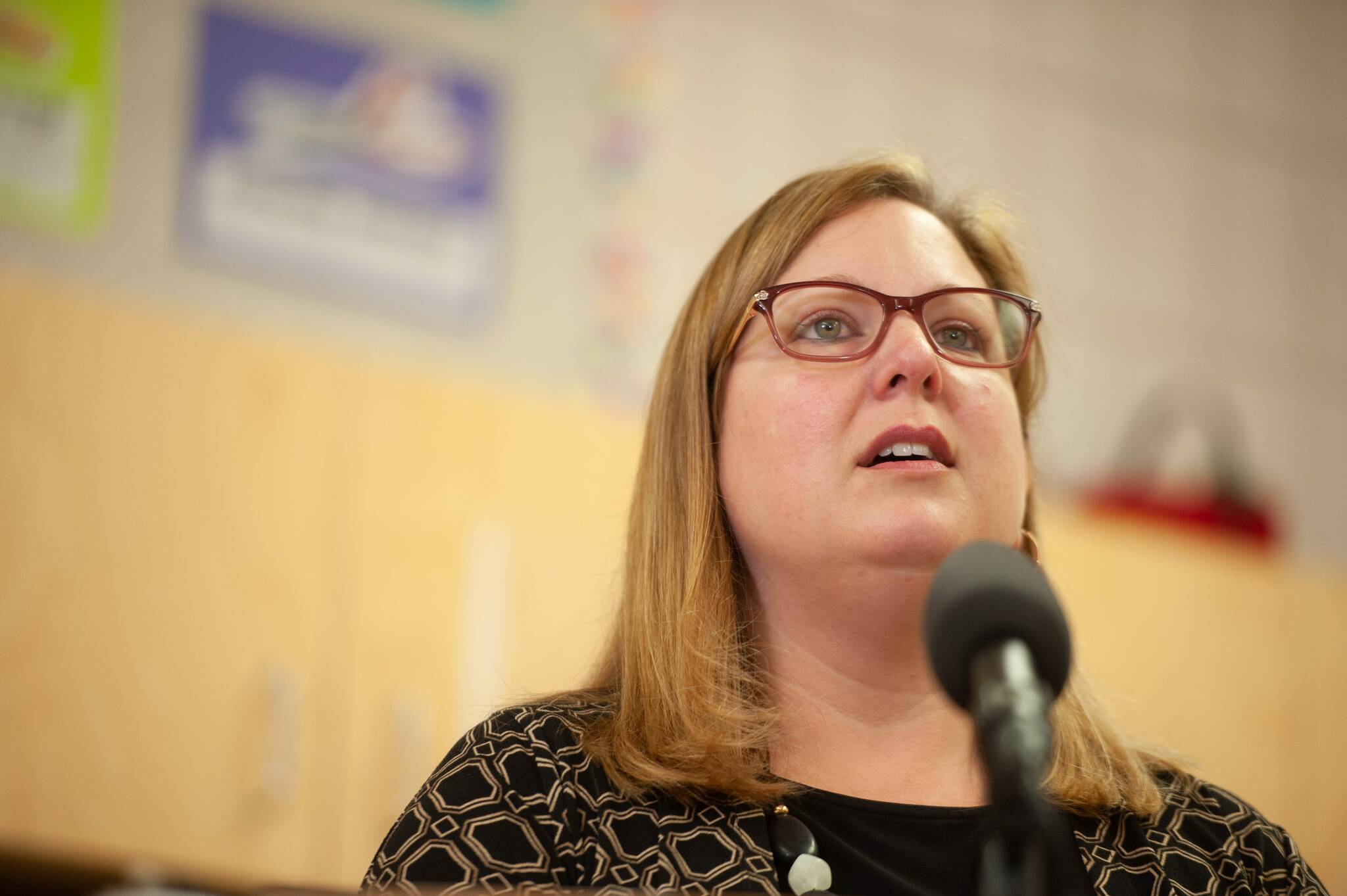 Eighty front-line organizations and service providers have called for a safe consumption site to prevent drug users from dying, but the minister of community wellness said her government hasn’t identified a model that will work in Manitoba.

“The strongest harm-reduction strategy is actually to encourage individuals off the drugs,” Sarah Guillemard said Wednesday.

She held a news conference to announce the government will spend $390,000 to expand Rapid Access to Addictions Medicine (RAAM) clinics across the province. In April, she said the government would look at data from other jurisdictions that have safe consumption sites.

“When we find a model that fits Manitoba, that’s when we’ll be looking at the different options we have,” the minister said.

“For now, our five-year plan really is focused on the recovery-oriented systems of care. We’ll continue to focus in that area.”

The Manitoba Harm Reduction Network and dozens of community organizations signed a letter on Monday calling on the province to declare the rising number of overdose deaths a public health emergency. They support safe consumption sites and drug testing technology to prevent accidental poisoning and overdose deaths.

The province reported more than 250 drug overdose deaths halfway into the year and is on track to surpass the 2021 record of 407.

“We need something here and now,” said Levi Foy, executive director of Sunshine House, which launched a mobile overdose prevention service last week as part of a pilot project with federal government funding.

Proponents of safe consumption sites have provided the province with peer-reviewed evidence and comprehensive community consultations that back up their requests, said Foy.

The minister’s comment that she hasn’t seen a model for a safe consumption site that would work in Manitoba “would be quite laughable if that approach didn’t have a devastating impact on people’s lives,” Foy said.

The PC government is also missing out on an opportunity to save money, the Sunshine House director said.

Supervised consumption sites are a cost-effective way to address the strain on emergency services, reduce the spread of blood-borne illness through the provision of safe supplies, and direct people in need to services, said Foy.

“If we can assist in alleviating the pressures on these systems while providing more humane services, who are we actually harming?”

Guillemard said she understands the sense of urgency, and expanding rapid access clinics is the best way to address it.

“We need to make sure those seeking that pathway to help have access to it,” she said.

The new funding will pay for the Winnipeg clinic at the Mental Health Crisis Response Centre to be open on Saturdays and provide additional staff at the other Winnipeg, Portage la Prairie and Thompson clinics.

The clinics connect patients to treatment programs, doctors in the community and provide supports including assessment, counselling and the prescription of appropriate medication such as opiate agonist treatment.

Manitoba has six RAAM clinics: two in Winnipeg and one in Brandon, Thompson, Selkirk and Portage la Prairie.

Ben Fry, chief operating officer for mental health and addictions with Shared Health, said more than 12,500 Manitobans registered for services at the clinics from September 2018 to August 2022.

“We’re looking at all the tools in the tool box,” Guillemard said. “We’re going to see which ones are most effective and… directly help those who are struggling right now with substance use challenges to get into treatment and restore their lives.”

After 20 years of reporting on the growing diversity of people calling Manitoba home, Carol moved to the legislature bureau in early 2020.