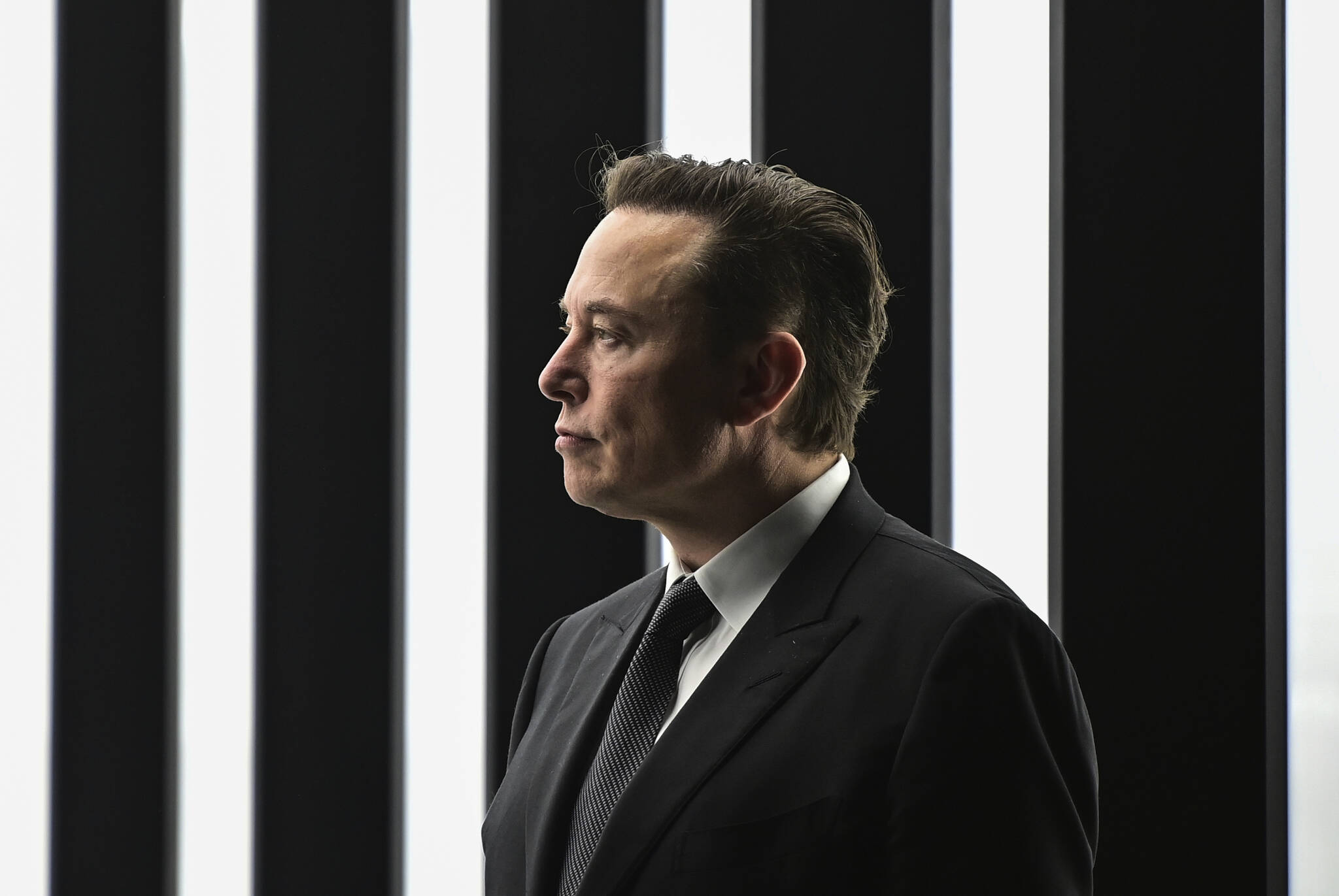 There are two sides of Twitter under its new owner, entrepreneur Elon Musk, that have social media, the business world and global politics flailing about in a Twit-storm.

Like Dr. Jekyll of literary fiction, Twitter can have moments of genius, providing a forum for creative ideas, instant information and escapist entertainment. It has attracted almost one billion users around the world and found a way, for a while, to turn the online distribution of 280-character tweets into a profitable venture.

Mr. Musk has profited handsomely from his own genius in the business world.

The engineer has helped popularize electric cars as the very visible head of Tesla, and as co-founder of SpaceX has proven a privately owned business can launch rockets and astronauts into orbit, and make millions while doing so.

On Oct. 27, Mr. Musk completed the US$44-billion purchase of Twitter — describing himself, in the process, as “Chief Twit” — and four days later he fired its board of directors and took sole control of the company.

Twitter is well known for attracting extremists who bombard the site with misinformation, intolerance and hatred. This is Twitter’s “Mr. Hyde” side, which is woeful and wretched. Mr. Musk, an irreverent billionaire, seems to enjoy taking part in Twitter’s debates, but they are a venue that seems to reveal his dark side, as well.

His off-the-cuff Twitter post in 2018 about making Tesla a private company resulted in the Securities and Exchange Commission fining Mr. Musk and Tesla $20 million each. The world’s wealthiest man treated it like a parking ticket — he responded to the fine by posting “Worth it” on Twitter — and failed to recognize the collateral damage his words had on Tesla’s shares and investors.

Since then, he has tweeted (or retweeted) COVID-19 disinformation and posted that Ukraine should sue for peace with Russia, earning a stern Twitter rebuke from Ukrainian President Volodymyr Zelenskyy, another high-profile user of the site.

Most recently, Mr. Musk retweeted a baseless conspiracy theory — which he later deleted — about the attack on Paul Pelosi, the husband of U.S. House Speaker Nancy Pelosi.

These examples suggest Mr. Musk doesn’t realize how much power a few flippant words on Twitter can have. Or, perhaps, that he’s aware how influential his words can be and revels in the stir he creates.

There now exists a fear Mr. Musk and his advisers will seek ways to improve the company’s bottom line that extend beyond his plans to lay off thousands of Twitter staff or charge subscription fees to verified users.

Among the most concerning scenarios is a loosening of content restrictions that would allow for a return to Twitter by former U.S. president Donald Trump, whose run to the White House was fuelled by outrageous tweets that made him wildly popular on the site but also sent shockwaves through the political world, financial markets and pop culture.

Twitter banned Mr. Trump on Jan. 8, 2021 — two days after the riot at the U.S. Capitol — for posts that continued to deny the results of the 2020 U.S. presidential election and threatened to incite further violence.

Should Mr. Musk let Mr. Trump and other contentious users back on Twitter (the new owner most recently stated he will not consider reinstating banned accounts for several weeks at least), it will be a signal for many to sign off of Twitter permanently.

A sharp decline in its influence and profit might be what’s needed to convince Mr. Musk that Twitter’s best path forward is not into further chaos, discord and toxicity.